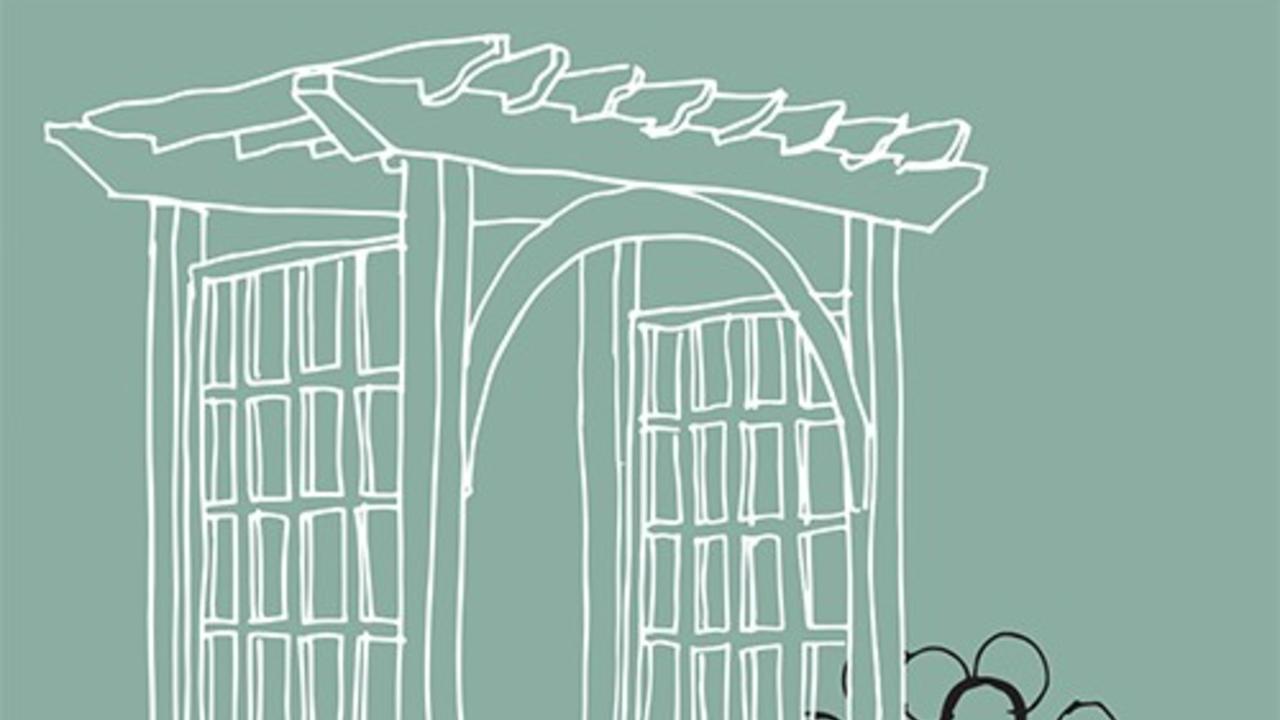 Garden design has a vocabulary all it's own and even though many of these terms are quite common, we often confuse them.  I've tried my best to define three of them below.

A trellis is a decorative structure of open latticework used to support climbing plants. Initially used in ancient Chinese and Roman gardens, trellises became popular in Europe, namely France, in the 17th and 18th century. Europeans preferred elaborate designs paired with the functionality of supporting plants. They used trellises as ornate freestanding structures or as part of a wall decoration.

An arbor is a freestanding, plant supporting structure that includes an open roof and at least two walls. Arbors can create a small shady area for a bench, act as a focal point, function as an entry point, or even serve as a transition zone between gardens.  The “roof” can be arched, flat, or peaked.

Early garden books trace the arbor to ancient Egypt and Rome, but the arbor had the greatest influence on Renaissance garden design. The theories at that time were to intertwine art and nature, which made the arbor a perfect solution for Renaissance gardeners. Fruits and vegetables were the earliest plants grown on arbors, followed closely by flowering ornamentals.

Today use an arbor as a “doorway” into the yard or attach a gate for more detail.  Add a third wall to the back of the arbor, set a bench inside and create a quaint secondary space.

Today, gardeners commonly use trellises to add a vertical dimension to their outdoor spaces or to create a focal point in a small area. For an especially unique trellis, play with common objects such as an old window, door or gate. 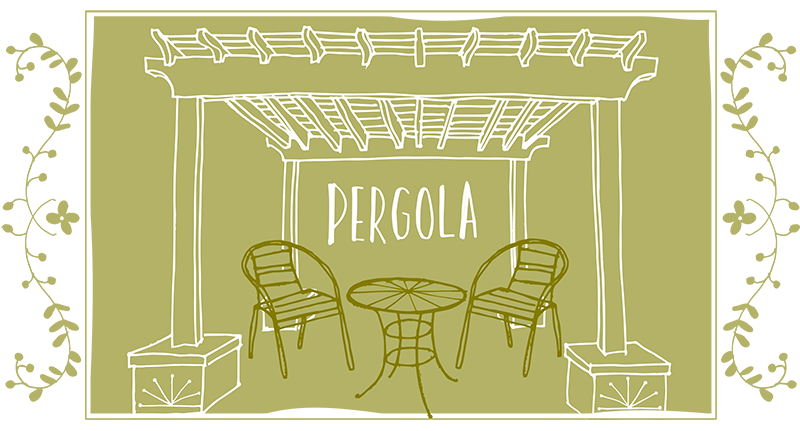 A pergola is composed of a roof and can either have all sides open or some closed, depending on its function in a particular garden.  If opposite sides are closed it serves as a corridor from one space to another.  If one side is closed, the open sides typically face a garden space and acts as both an edge and a shaded place for rest.

The ancient Egyptians used pergolas to support plants and provide shade. At that time, a two-sided pergola may have separated the functional kitchen garden from the decorative portion of the garden. One could walk between the gardens, but the pergola blocked the view from one garden space into the other.

For more images of trellises, arbors and pergolas, please visit my Pinterest board.

This article was originally published here in full: Orgler, L. (Winter 2007). Defining Space in the Garden, The Iowa Horticulturist, 13.

An awesome online course that teaches simple and fun drawing techniques to help communicate your garden vision. Enrollment open in January each year. 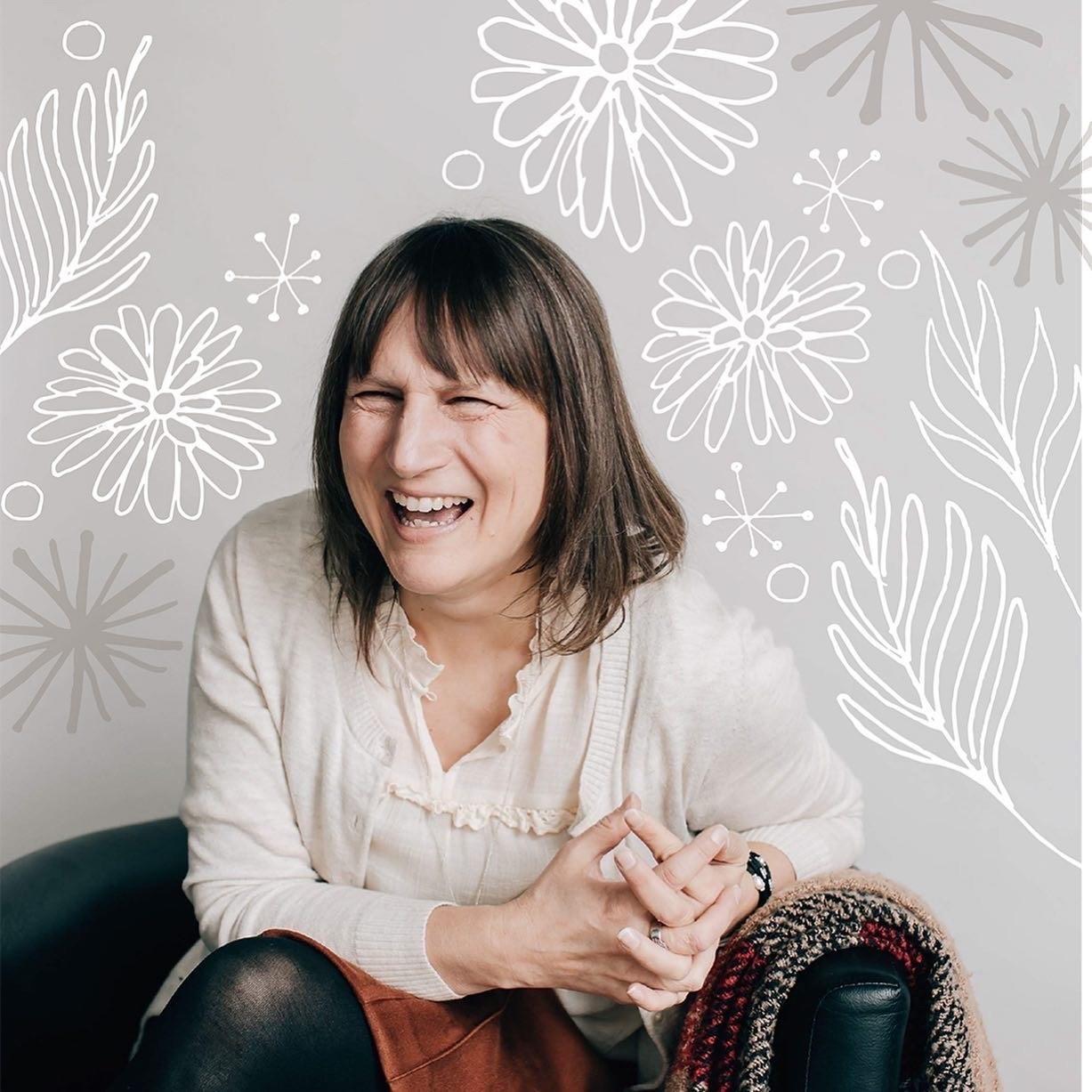 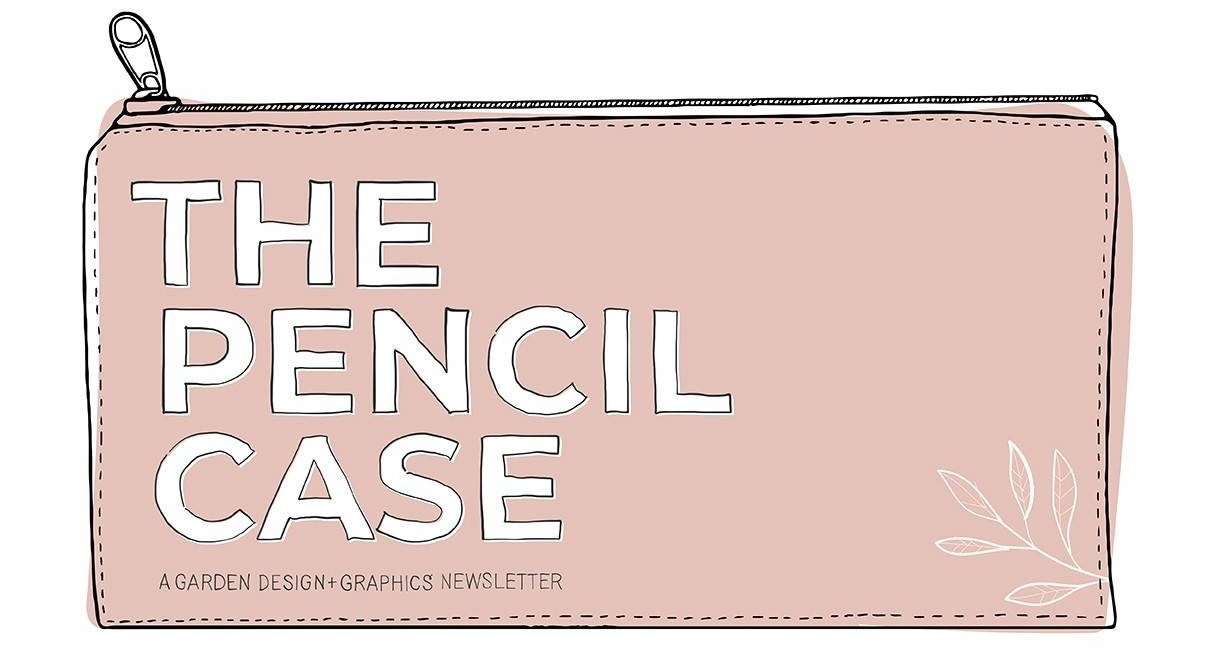 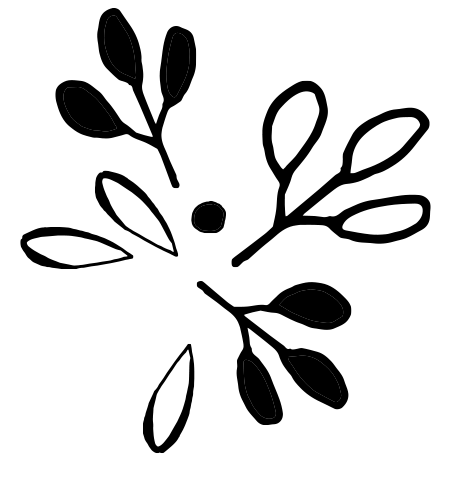 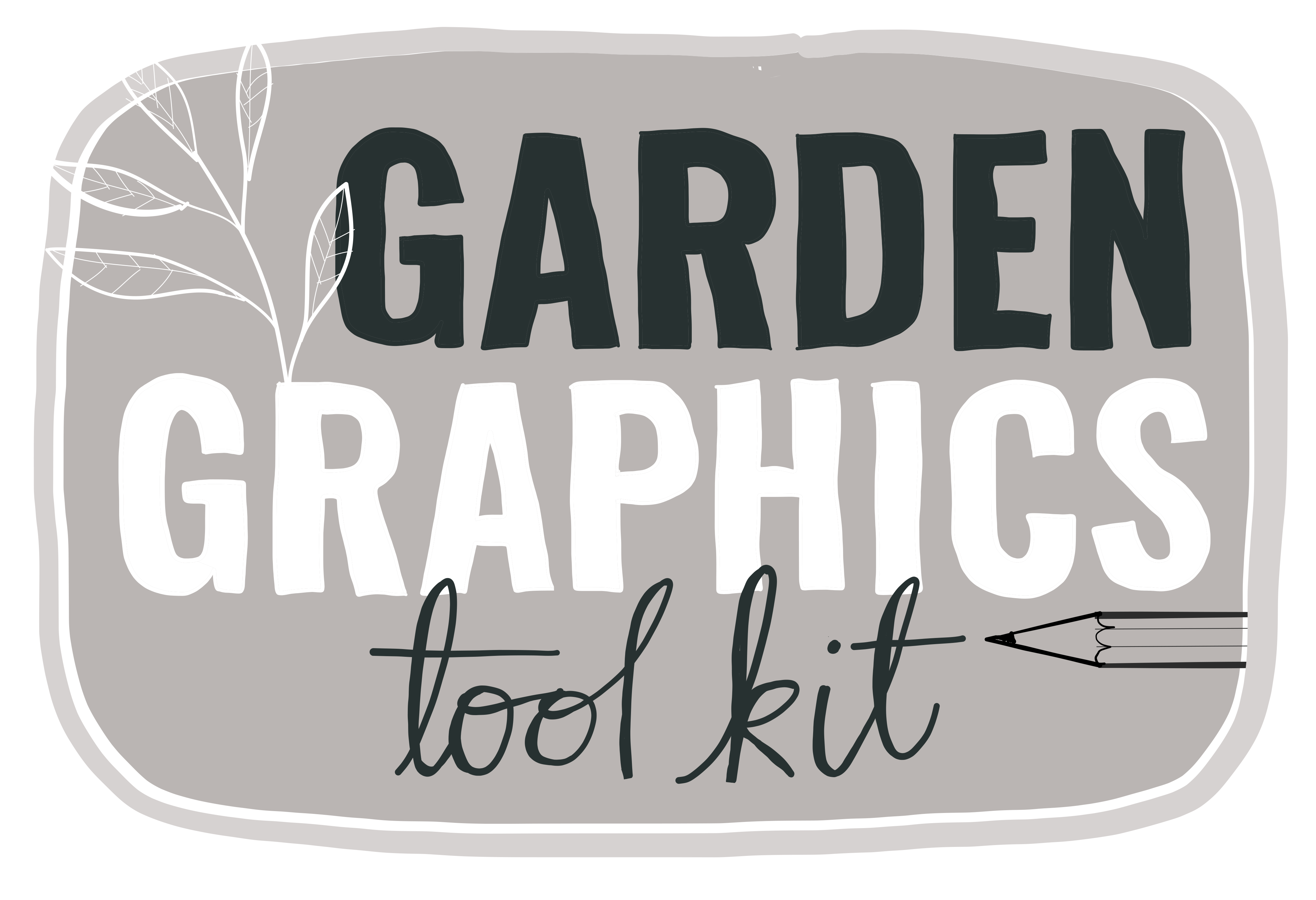